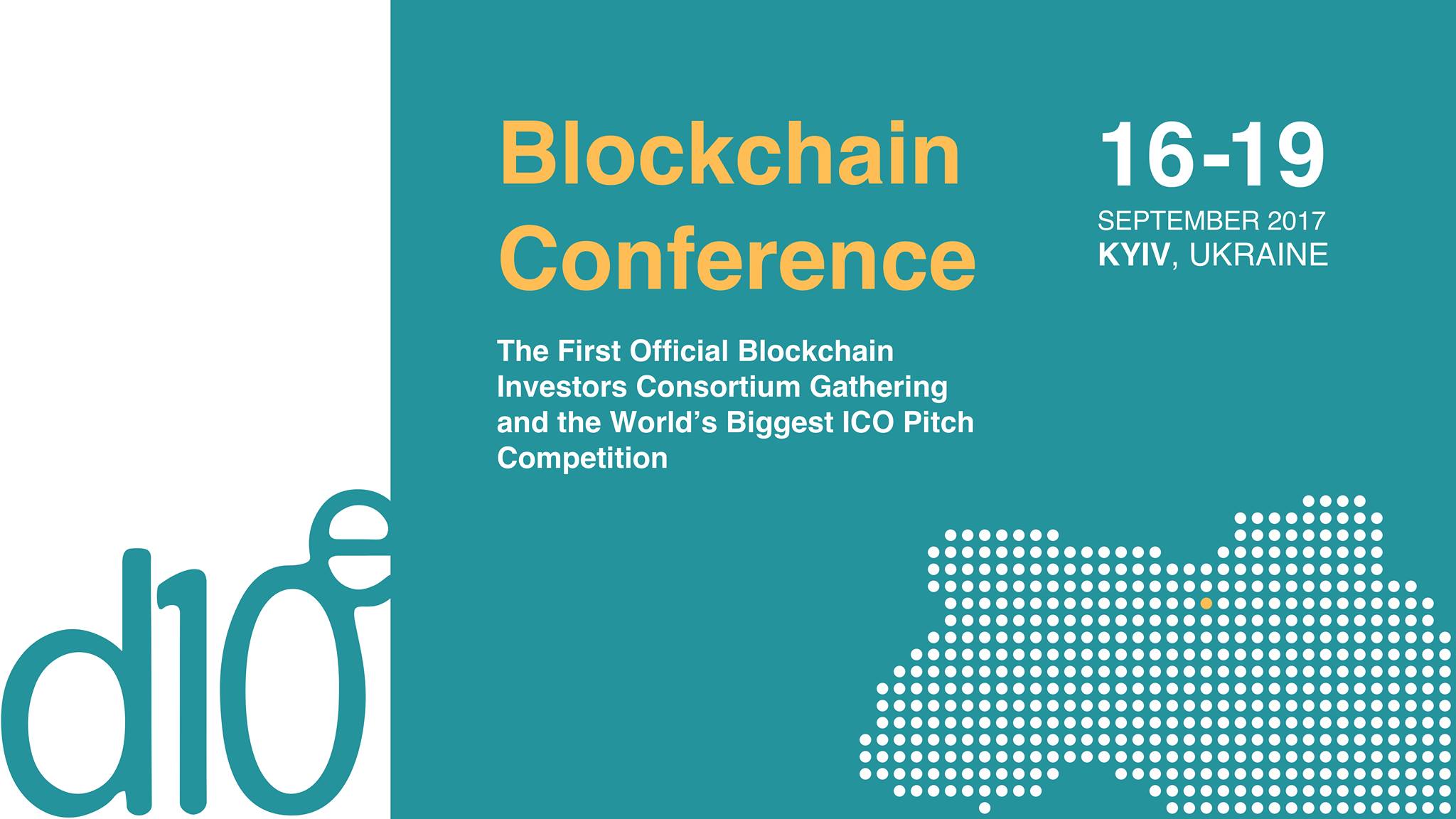 We invite you to the meeting d10e and ICO Pitch Competition

with the world's largest prize fund of 30 BTC!

September 16-19 will be special dates for the FinTech industry, and that's why:

• The first official meeting of the Blockchain Investors Consortium (BIC).

• The first session d10e in Kiev, organized in co-operation with TaaS

We invite you to take part in the formation of the future directions of FinTech, ICO, Blockchain, Sharing Economy, Disruptive Culture.

Since 2014, d10e conferences have been held in Bucharest, Amsterdam, San Francisco, Singapore and Tel Aviv. Now d10e is considered the leading conference devoted to decentralization.