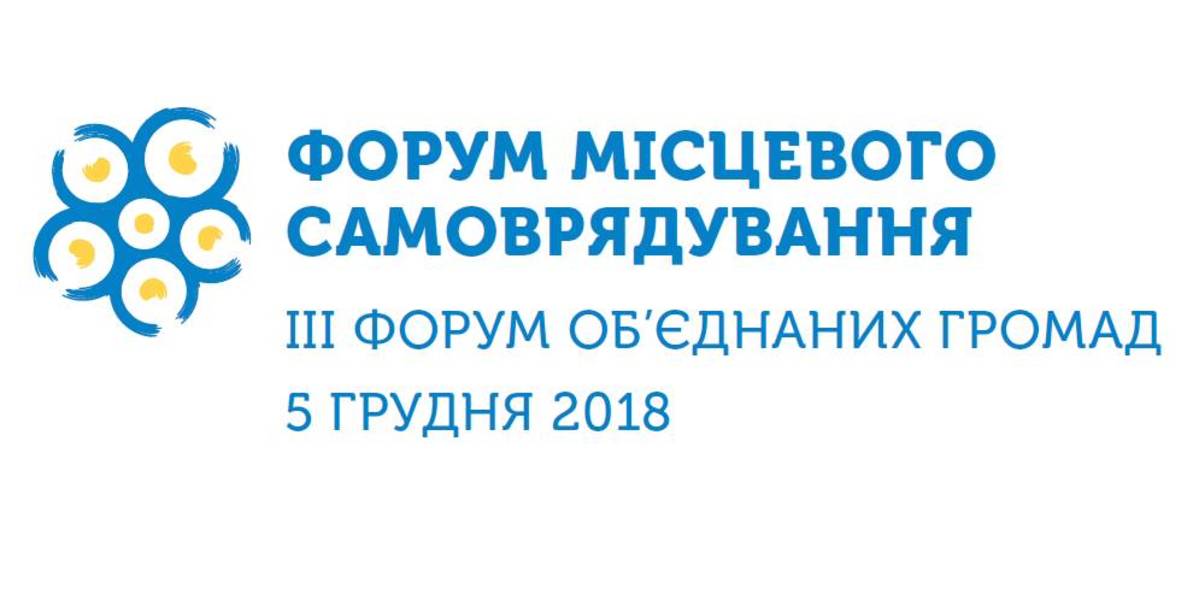 Strong communities are a strong state. Under such a slogan will open the Third Forum of United Communities, devoted to issues of economic development of territories. The event will be held with the assistance of the Prime Minister of Ukraine Volodymyr Groysman. In April 2014, he, acting as vice prime minister, presented the Concept of Local Self-Government Development and achieved its approval and implementation as a key element of the change of government in Ukraine.

Over 4 years in Ukraine, 850 potential territorial communities have already been created, bringing together around 4,000 local councils and more than seven million people. Financial decentralization has increased the budgets of communities by 3-7 times. In addition, the state provides financial support for the development of territories.

As noted in the Organizing Committee of the Forum, economic development of the regions is the next stage of decentralization reform. A wide range of administrative powers and resources have already been transferred to the site, including agricultural land outside the settlements. The opportunities already allowed to significantly increase community budgets. Therefore, they face the task of multiplying their assets by attracting entrepreneurial capital, co-investing in infrastructure development.

According to the organizers' plans, participation in the Forum will be attended by representatives of local self-government of all levels, people's deputies, representatives of the international donor community and expert environment.