Parkovy — the official location of Eurovision 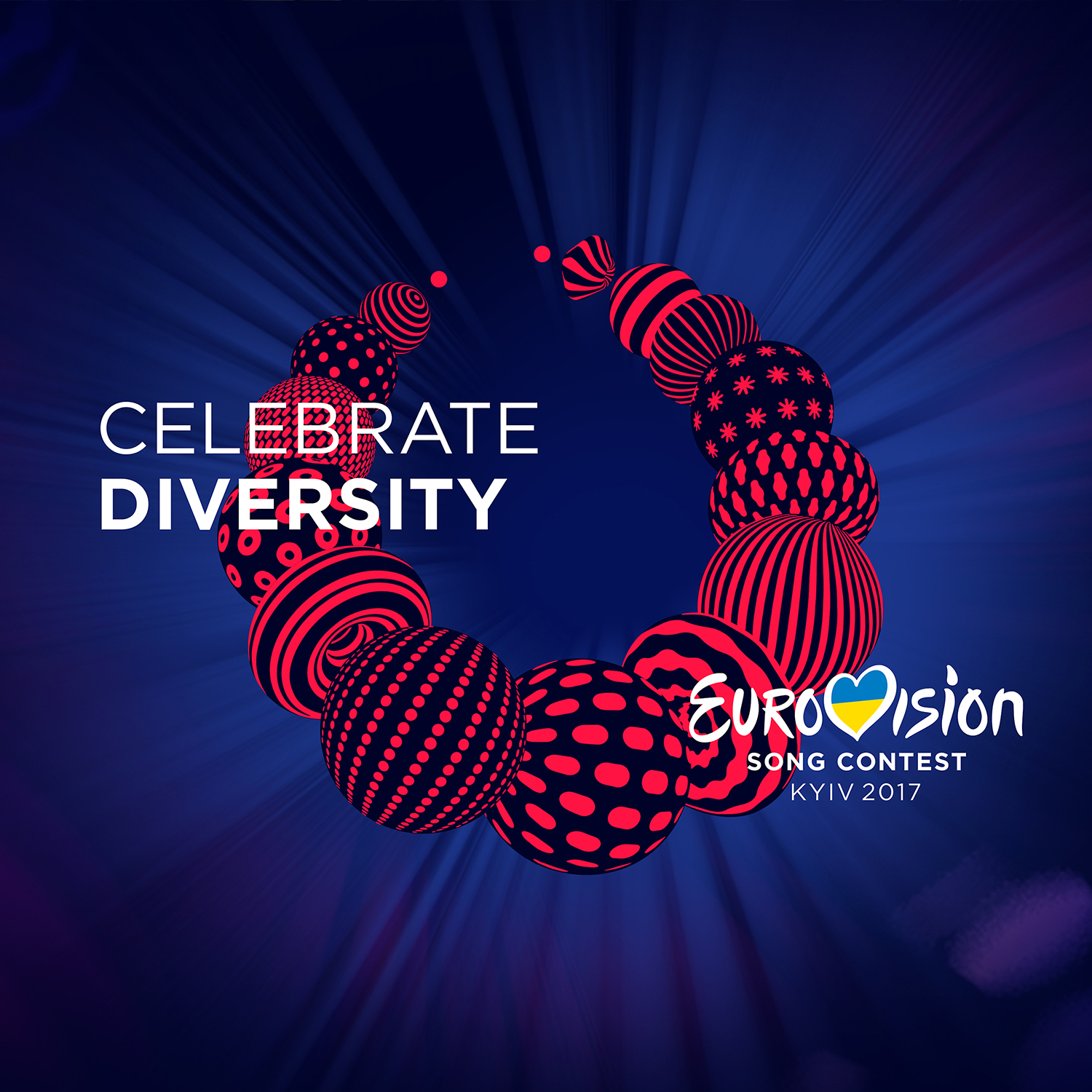 The Parkovy Exhibition and Convention Center became one of the three official locations of the Eurovision 2017 and for 2 weeks was transformed into a night club for Euro Club events.

We held an official opening ceremony of the competition, during which delegations from 42 countries solemnly raised their flags at our heliport and moved to the official part of the opening ceremony. All present were greeted by the First Lady of Ukraine Marina Poroshenko, the head of the Kyiv city administration Vitaliy Klichko, the executive director of the contest Jon Ola Sand and the winner of the Eurovision 2016 Jamala.

For 2 weeks we had the brightest parties of the countries participating in the contest, meeting fans and performances of famous artists.