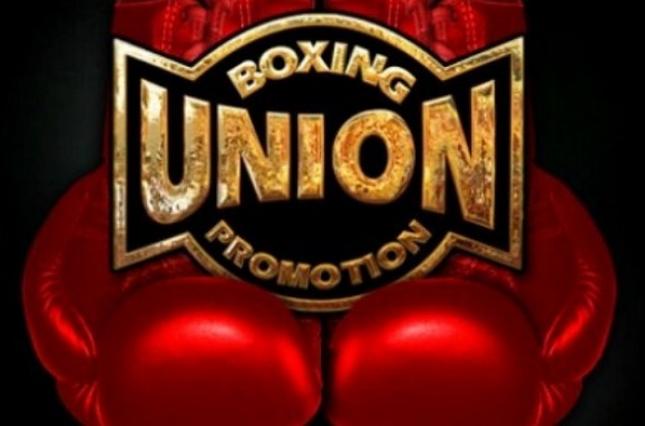 January 20, CEC "Parkovy" is transformed into an arena for an iconic sport event! A grandiose show from the promotional company Union Boxing Promotion will provide residents and guests of the capital with the opportunity to see and support the strongest athletes who will hold: 7 professional, 5 rating and 2 title fights.

The main battle of the tournament will be the title fight, between the champion WBA - Ukrainian Alexander Egorov and IBF Champion from Spain Christian Rodriguez, in which Alexander will defend his WBA Continental title.

An important and no less spectacular battle is expected between Ukrainian Igor Magurin and boxer from Panama Barney Arguais, who will fight for the vacant title of Universal Boxing Organization UBO.

Also in the evening program it is planned to hold 5 rating fights between athletes from Ukraine, Croatia and the Republic of Belarus.

You can buy tickets: www.esport.in.ua